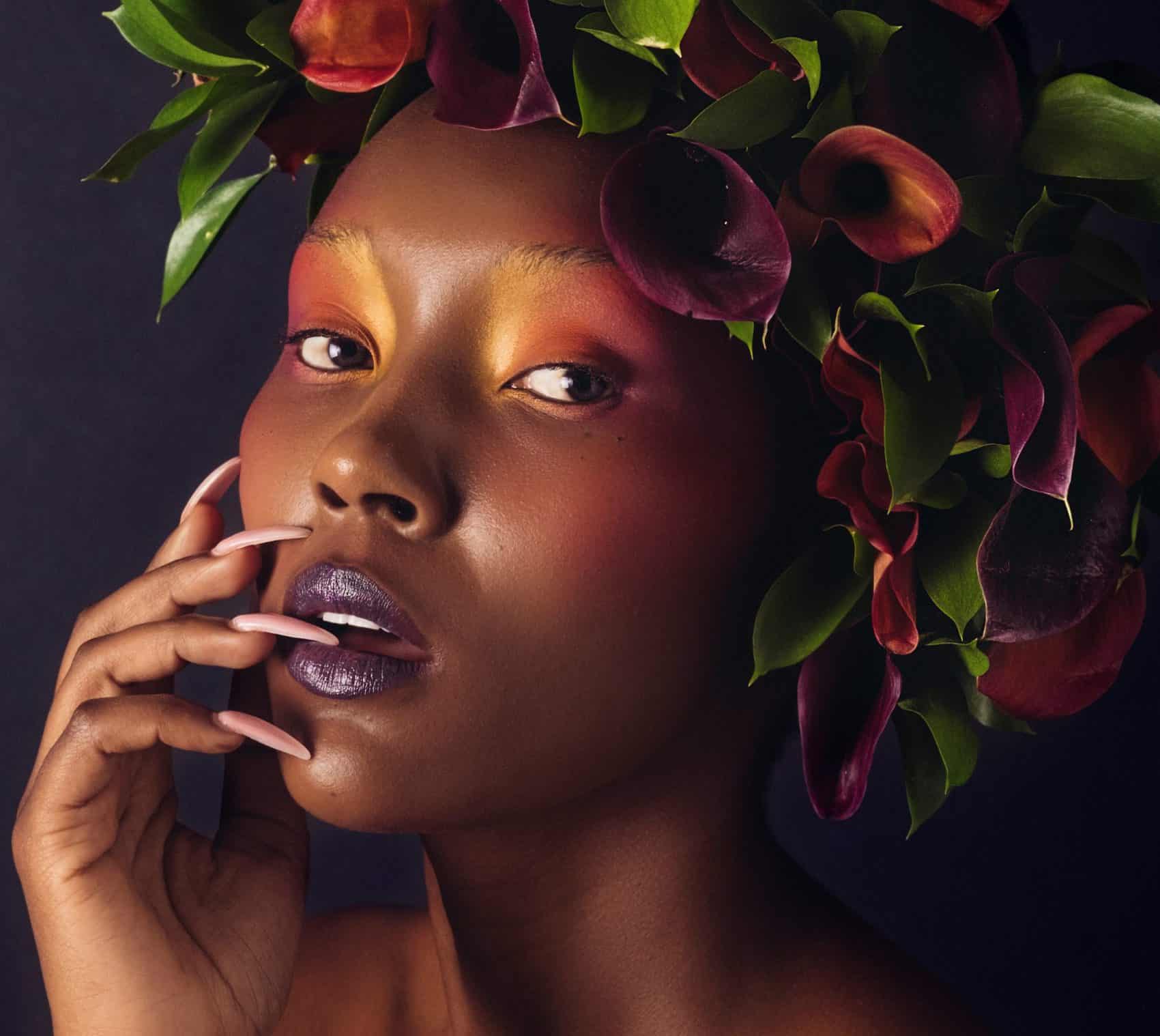 For Centres Outside the UK

UK education and training standards are among the most rigorous in the world. That is why they are recognised worldwide.

Qualifi welcomes global applications from centres, employers and learners. We have gained credit recognition for our qualifications in the USA through recognised evaluators and accreditors and have the support of the British Council and BEIS in developing worldwide links.

The British Council provide a number of services, including education, to promote knowledge and understanding between the UK and other countries.

Qualifi chooses to partner with the British Council in many countries to promote the quality of our qualifications and to authenticate a student’s success. Qualifi has the support of the British Council in supporting the development of a new International programmes aimed at developing learners ready for higher levels of education and entry into Qualifi’s Level 4 qualifications. 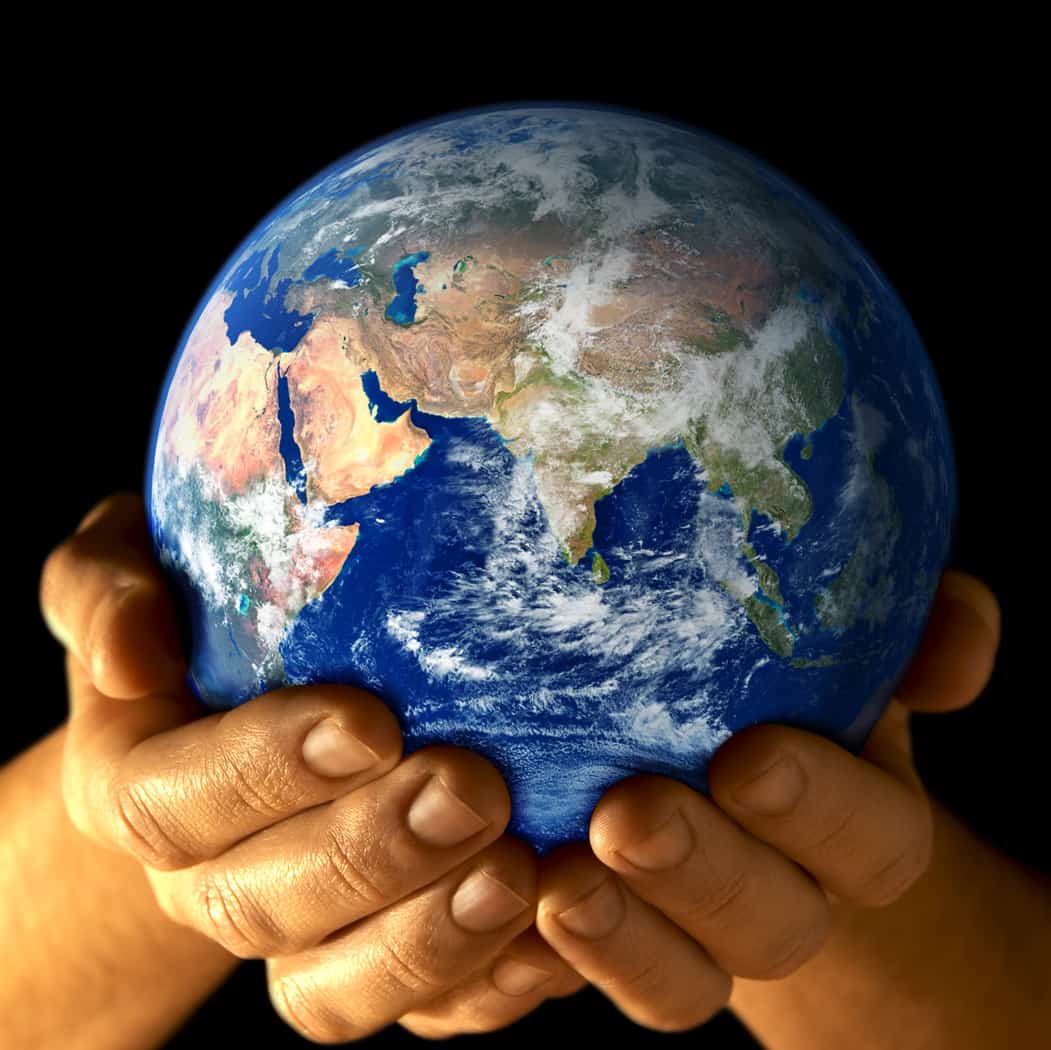 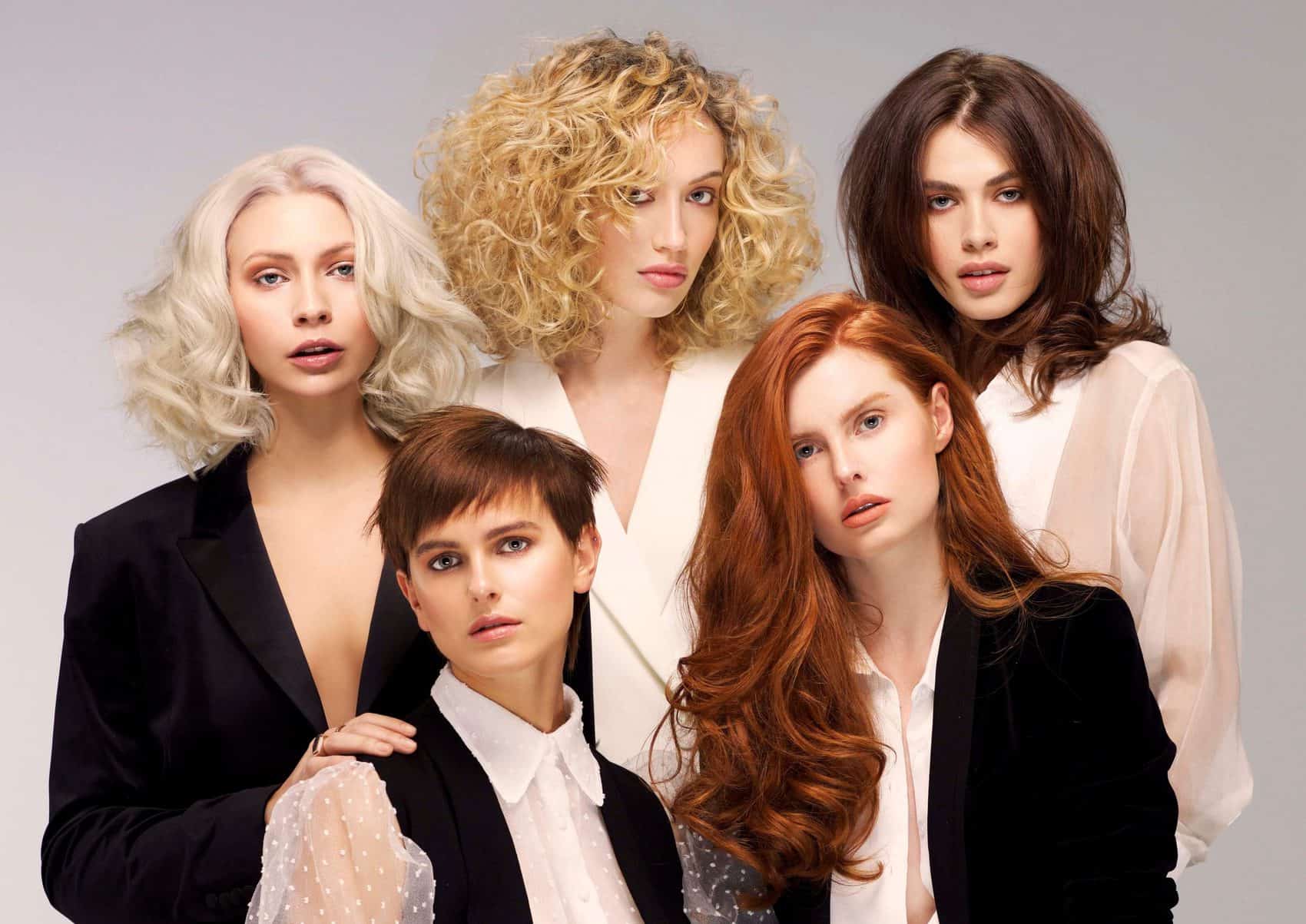 Qualifi has signed the commitment to support Department for Business, Energy and Industrial Strategy (BEIS), part of the UK government. BEIS has issued an expression of support to provide an explanation on the vocational qualifications system in England, including the quality assurance mechanisms which underpin the delivery of qualifications outside the United Kingdom (UK) by awarding organisations recognised by Ofqual in relation to other qualifications.
Business Innovation and Skills

We use cookies on our website to give you the most relevant experience by remembering your preferences and repeat visits. By clicking “Accept All”, you consent to the use of ALL the cookies. However, you may visit "Cookie Settings" to provide a controlled consent.
Cookie SettingsAccept All
Manage consent

This website uses cookies to improve your experience while you navigate through the website. Out of these, the cookies that are categorized as necessary are stored on your browser as they are essential for the working of basic functionalities of the website. We also use third-party cookies that help us analyze and understand how you use this website. These cookies will be stored in your browser only with your consent. You also have the option to opt-out of these cookies. But opting out of some of these cookies may affect your browsing experience.
Necessary Always Enabled
Necessary cookies are absolutely essential for the website to function properly. These cookies ensure basic functionalities and security features of the website, anonymously.
Functional
Functional cookies help to perform certain functionalities like sharing the content of the website on social media platforms, collect feedbacks, and other third-party features.
Performance
Performance cookies are used to understand and analyze the key performance indexes of the website which helps in delivering a better user experience for the visitors.
Analytics
Analytical cookies are used to understand how visitors interact with the website. These cookies help provide information on metrics the number of visitors, bounce rate, traffic source, etc.
Advertisement
Advertisement cookies are used to provide visitors with relevant ads and marketing campaigns. These cookies track visitors across websites and collect information to provide customized ads.
Others
Other uncategorized cookies are those that are being analyzed and have not been classified into a category as yet.
SAVE & ACCEPT